DJ DVS is a true connoisseur of music having started out on the decks on the top deck of the family hifi with his first vinyl purchase being Dr Dre’s Nuthin’ but a g’ thang he then moved on to securing his first residency in the north wests hottest Street Soul bar at the age of 16 playing every weekend until he moved on to university where he was the resident DJ for Untouchables Records known for various acts such as RDB , Metz and Trix and many more. He is experienced with taking the crowd on a musical journey through the night and keeping the dancefloor rocking till the end. Specialising in a variety of music from R’n’b , Hip Hop , 80s Soul to Bhangra and Bollywood and UK Garage he is one of the best open format DJs around . Having DJ’d at numerous locations nationwide and even as far as Dubai he knows how to keep the crowd entertained and make your event one to remember. 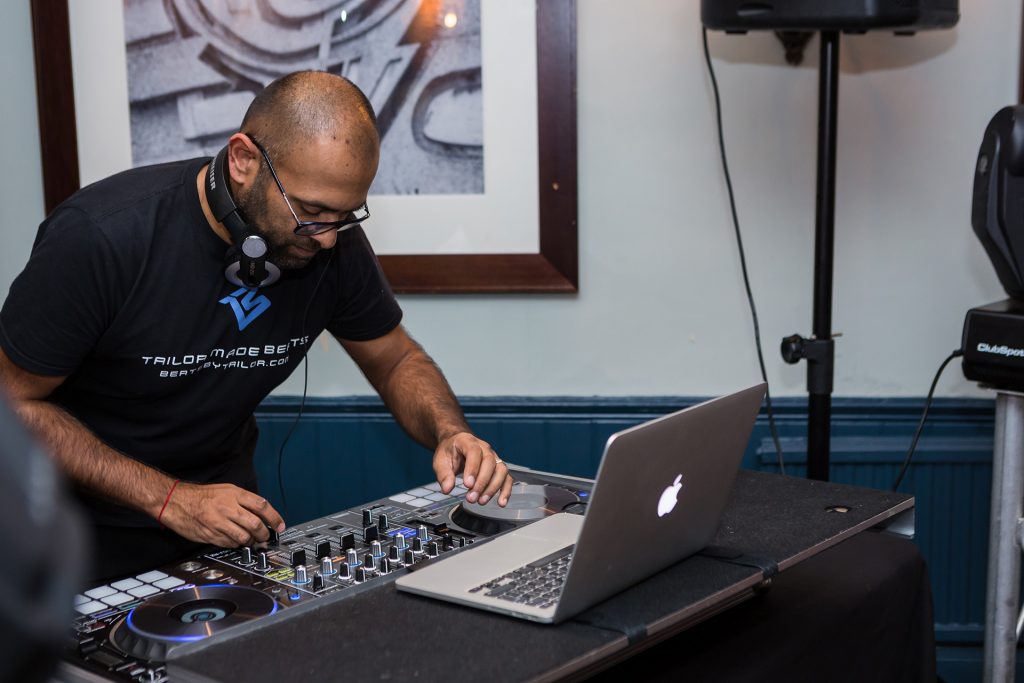 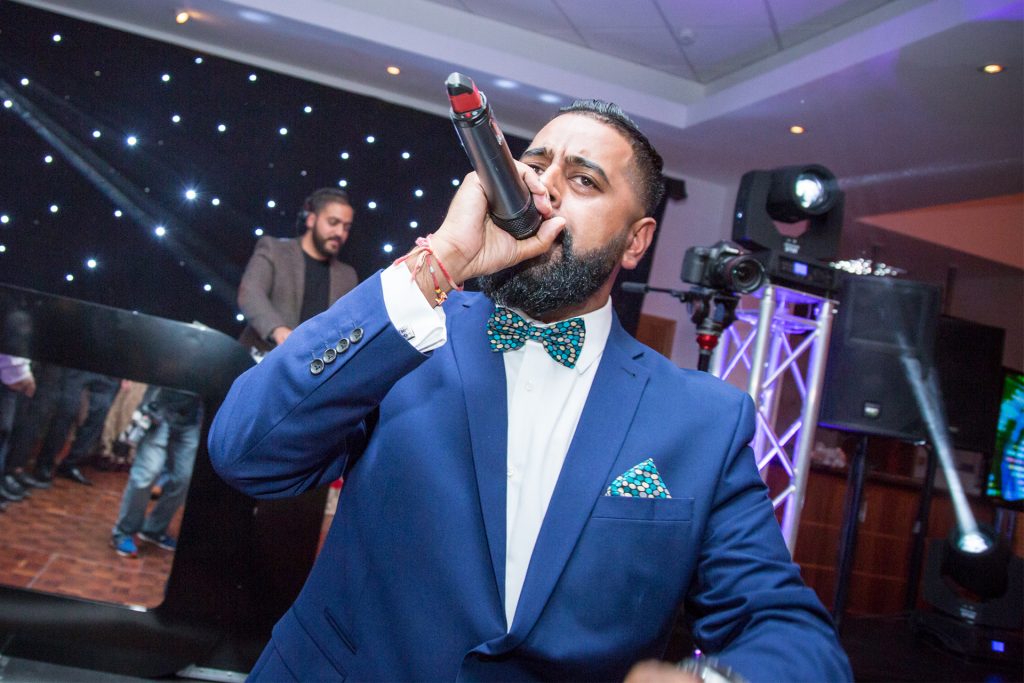 British Indian rapper / hype man who has been on the underground scene since the age of 16. Having started off his career going on to the stage with his father at the age of 5 he was always on the mic once way or another.

Having then moved on to listening to garage mcs recorded off pirate radio he was able to win a local competition to become resident mc of the biggest club in the North West performing alongside the likes of the Dreem Teem, So Solid Crew etc he then moved to London and entered a talent show on BBC Radio 1xtra and won Battle of the MCs.

Having performed in Pacha Ibiza he is the original hypeman to get your party started. He is able to work with and control the crowd and make sure your event is one to remember

*OUT NOW* THE DEBUT SINGLE WHAT’S YOUR STATUS ?….

1XTRA!!!
Currently on TOUR AT Festivals and CLUBS AROUND THE UK!!!

S.Tailor is your host with the Most. Let him host your event for you and capture and entertain the crowd. Professional hosting services are what he does best. Having hosted global events from Dubai to LA and across Europe. 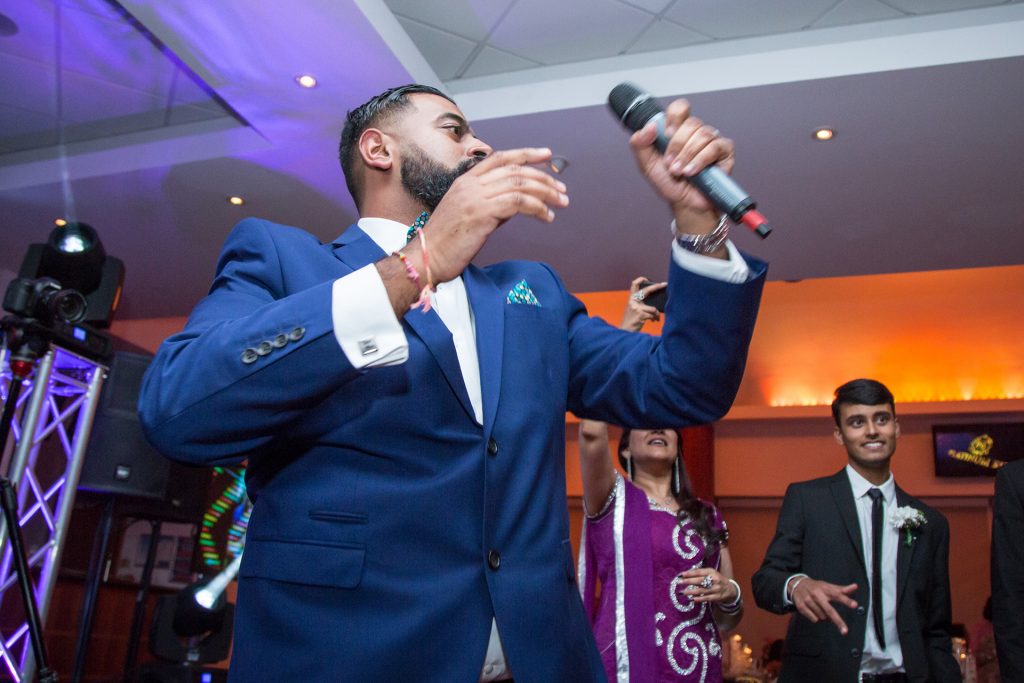 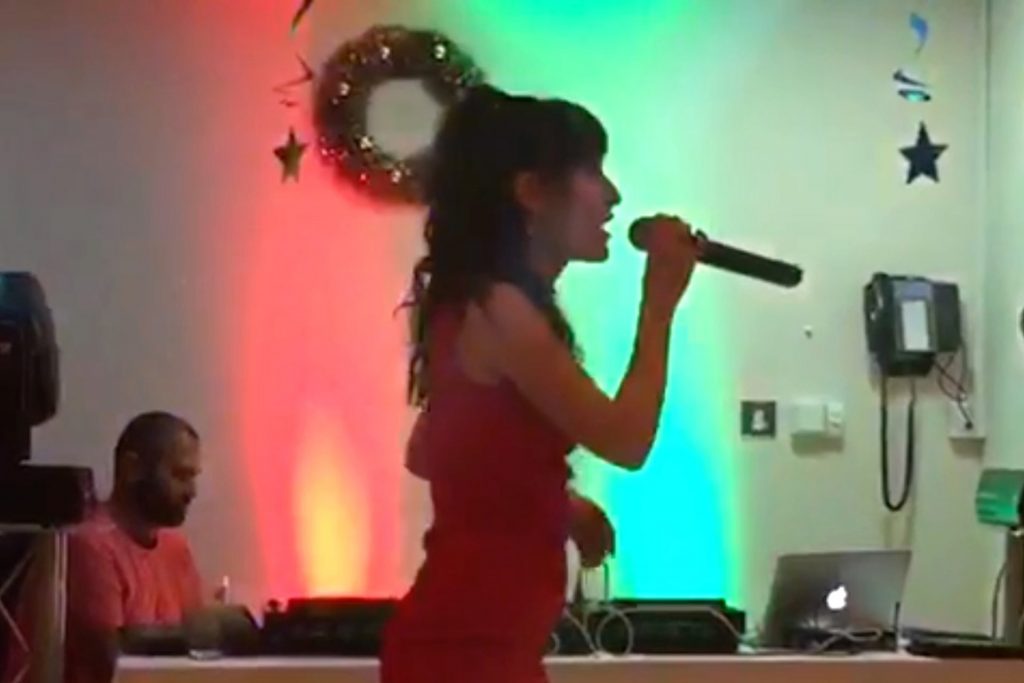 We have a range of singers for different genres available get in touch now with your requirements and let us do the rest.